Casting call for new feature film being shot in Suffolk 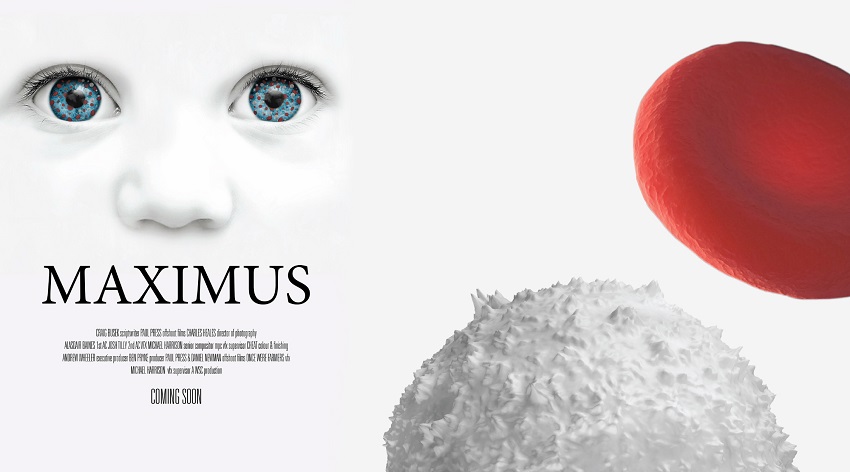 Based on real events. The arduous journey of Max, a two-year-old little boy diagnosed with childhood leukaemia. The production is intended to result in a ‘true to life monomyth’ set to inspire and give hope whilst portraying the harsh reality of the situation and focus on relationships surrounding MAX during this four-year period. Upon diagnosis Max’s parents were 5 months pregnant with his sister India and in a moment their lives were changed forever. Max is in remission and healthy...he can now go swimming and play football.

West Suffolk College are working with professional production companies, Offshoot films and Once We Were Farmers, to produce a feature length film, based on the real life story of Maximus. Maximus is a two-year-old boy who was diagnosed with Acute Lymphoblastic Leukaemia (a blood cancer) and given only an 80% chance of survival.

The 90-minute film follows Maximus and his family as they go through journey of shock, treatment and self-discovery.

The production is intended to result in a ‘true to life monomyth’ (Hero’s journey) set to inspire and give hope whilst portraying the harsh reality of the situation and focusing on the relationships surrounding Max during his four-year period of his treatment.

We are excited to announce we are now casting for the film and actors are needed for parts of all ages including the role of Max at various ages from 2-6 years old. Plus there will a requirement for extras and supporting cast.

The screenplay has been written by Craig Busek, and West Suffolk College students from a variety of creative courses in the Conservatoire EAST department including production arts, film and hair and beauty will be involved in all aspects of making the film. So giving real life employability skills and experience as per our College commitment to our students.

West Suffolk Course Director and Producer Ben Pryke, said, “This is a big production, telling the inspiring story of a very lovely little boy. It’s an extremely exciting opportunity for the College, as its the first time we have made a full length film with external agencies, and also for the region. We have a huge responsibility to get it right. We are delighted that Max’s parents, Jodie and Danny, are working with us on every aspect of the film and have given us their permission to tell their profoundly moving story’.

“We encourage all actors, young and old, experienced or new qualified to audition. Already we have some very exciting early interest in the film from the industry and we have ambitions for the production to reach a main stream audience. Filming is scheduled to take place from November 2018 until June 2019, so actors are asked to consider their availability”.