Not sure? No problem

Choosing what to study can be challenging. Speak to one of our advisors to find out what your options are. 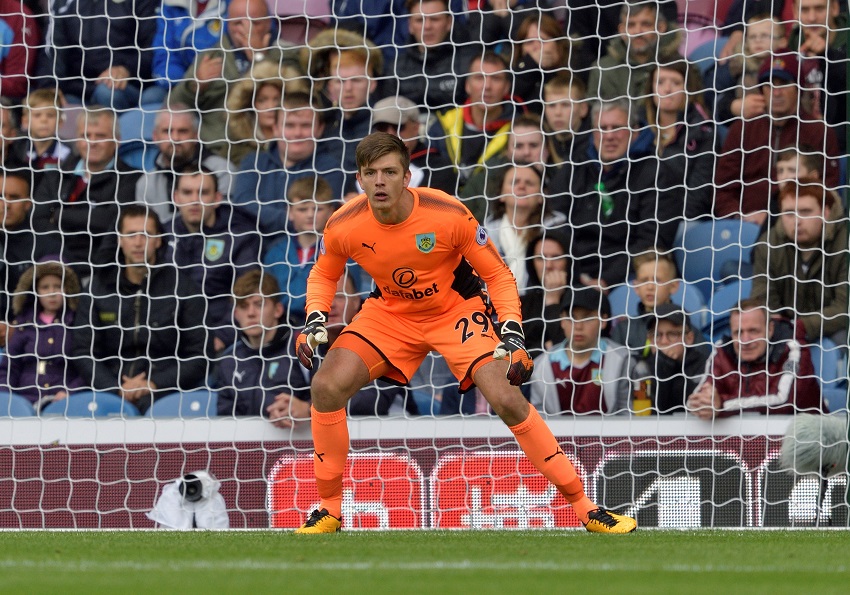 It's not all play

The Academy will give you the opportunity to join the first high quality Academy in the region focussed on academic qualifications as well as elite sport. You will have a structured timetable dedicated to training, matches, well-being and health and academic studies.

You can enrol on a number of partner courses at varying levels. Courses will include: Sports Science, Sport, Business and Public Services (other subject areas may be available). Additional Qualifications may include FA Football Coaching and Sports Leaders Award. And you'll build your confidence, communication, team-working and leadership skills.

The Sports Academy training programme is very thorough but fun. There are two-hour coaching sessions everyday that include all technical aspects of the game and fitness. You'll be given an individual fitness programme that focuses on building your speed, agility and strength, in addition to advice on diet and nutrition, along with comprehensive sports injury back-up. Although not compulsory, we suggest that you take out your own private medical insurance policy.

Book onto a training session

From our Sports Academy, you could continue to Higher Education or employment as well as guidance on further playing opportunities and sports scholarships. Burnley goalkeeper Nick Pope developed his skills at our Sports Academy.

“I went to West Suffolk College and played over 100 games for a number of College teams, so to do that for a goalkeeper at that age was the best thing that could have happened. I was really fortunate.”