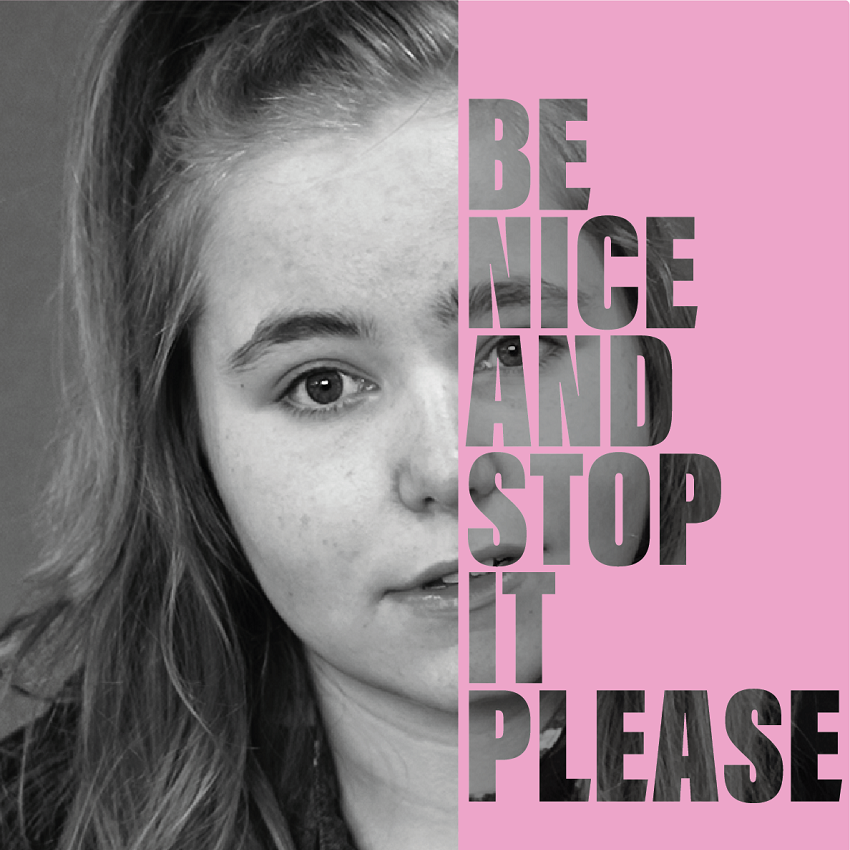 Young people with special educational needs and disabilities are twice as likely to be bullied as their peers.

A group of young people from Suffolk with special educational needs and disabilities (SEND) are the brave stars of a hard-hitting video aimed at raising awareness of hate crime.

They asked SEND leaders in Suffolk to help them co-produce the video after recounting their personal experiences of learning disability abuse at a networking meeting last year.

Shot in black and white, the 1min 22sec video features clips of the youngsters – three girls and five boys – talking about how being subjected to the abuse has affected them.

It ends with one of them, a young girl, being comforted by a youth leader after breaking down in tears having recalled the time hurtful comments were aimed at her.

The video was produced in partnership by Suffolk County Council and the county’s three NHS clinical commissioning groups, who are jointly responsible for SEND provision.

A co-ordinated social media and poster campaign featuring some of our students who took part will signpost people to the video on YouTube.

Going forward, it will be shown in schools across the county to raise awareness of hate crime among young people.

The video is being shown on screens in our reception area during this week, will be included in the future inductions of all new students and used to educate staff around disability discrimination.

Susie Tulk, engagement and co-production adviser with SCC’s Engagement Hub, said: “The video is hard-hitting, and some people will find it hard to watch.

“All the youngsters featured joined the SEND Young Persons Network so they could have their say in helping shape the services and support provided in Suffolk for children and young people with SEND.

“Some of them attended a networking meeting hosted by the SEND Programme Board at Endeavour House in Ipswich late last year so they could speak to key decision makers.

“During these conversations one of the youngsters expressed a desire to raise awareness around discrimination against young people with special education needs and disabilities.

“He told them people seemed to know it was wrong to discriminate against people because of their race or sexuality.

“He also said he felt there was not enough awareness surrounding discrimination against people with disabilities.

“Young people with SEND are twice as likely to be bullied as their peers.

“This registered strongly with the board and funding was quickly agreed to create a film featuring the real life experiences of some of our young people to help get their message across.”

Lisa Nobes, Director of Nursing and Quality for the NHS Ipswich & East Suffolk and NHS West Suffolk clinical commissioning groups, said: “It is crystal clear that this is an issue that really resonates among young people with learning disabilities.

“Hate crime and the awful affect it has on its victims was the main focus of what the Young Persons Network wanted to talk to the SEND Programme Board about when they came to see us.

“The video is a very powerful piece of work and I’m very pleased that we have been able to support co-producing it with the very young people whose lives this issue impacts upon.”

Councillor Gordon Jones, Suffolk County Council’s Cabinet Member for Children’s Services, Education and Skills said: “This video offers some very powerful insights into exactly what it can be like to grow up with special educational needs and disability.

“Far too many people shy away from understanding the impact it has on the lives of the young people concerned and the challenges and abuse they regularly face.

“This video is a very important showcase that addresses the concerns and issues that some young people face on a daily basis. I’m sure it will resonate with all who watch it.”

Amanda O’Neill, Head of Supported Learning at West Suffolk College, said: “I am so proud of the students from our supported learning programmes at WSC for raising the issue of hate crime with SEND leaders and then participating in this film.

“They have each shown great strength of character in sharing their stories to make sure other young people understand the impact hate crime has had on their lives.”

The video can be seen by going to www.suffolklocaloffer.org.uk/stopthehate