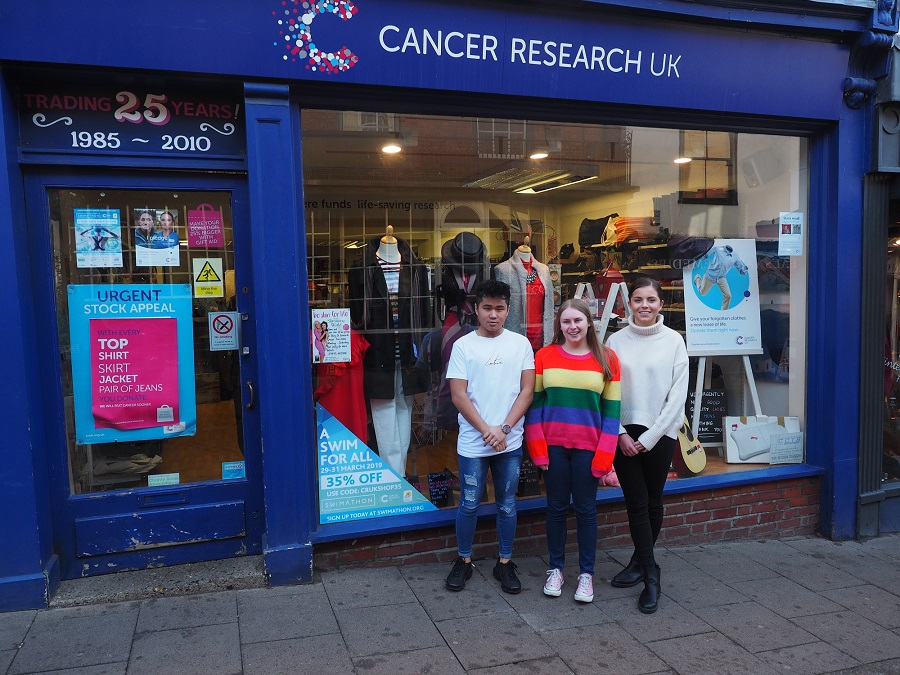 Retail and Business students from West Suffolk College were tasked with staging a takeover of seven different charity shops in Bury St Edmunds with the aim of boosting the takings on the 14th and 15th February.

Utilising their business skills the students were asked to come up with ideas on how the charity shops could make more money with one of the main focuses being on the visual merchandising. The participating charity shops were EACH, St Nicholas Hospice Care, Cancer Research UK, The Salvation Army, Mind, RSPCA and Age UK Suffolk.

There was a competitive element incorporated into the task at hand with the seven groups competing against each other to see which shop would raise the most money with the student’s presence.

The Level 3 students were very excited about the project and put in the groundwork by visiting the different shops before the official takeover to discuss with management how they could increase takings and footfall.

Nina Hart, the student’s Business Management tutor at the College said: ‘The ability to put theoretical skills into practice is an invaluable opportunity; allowing the learners to experience the ongoing challenges retailers and more specifically charity shops face.’

Nina continued: ‘These skills will give the students a fantastic baseline for future endeavours, including programmes such as business management at The University of Suffolk, where industry lead projects are a fundamental focus.’ 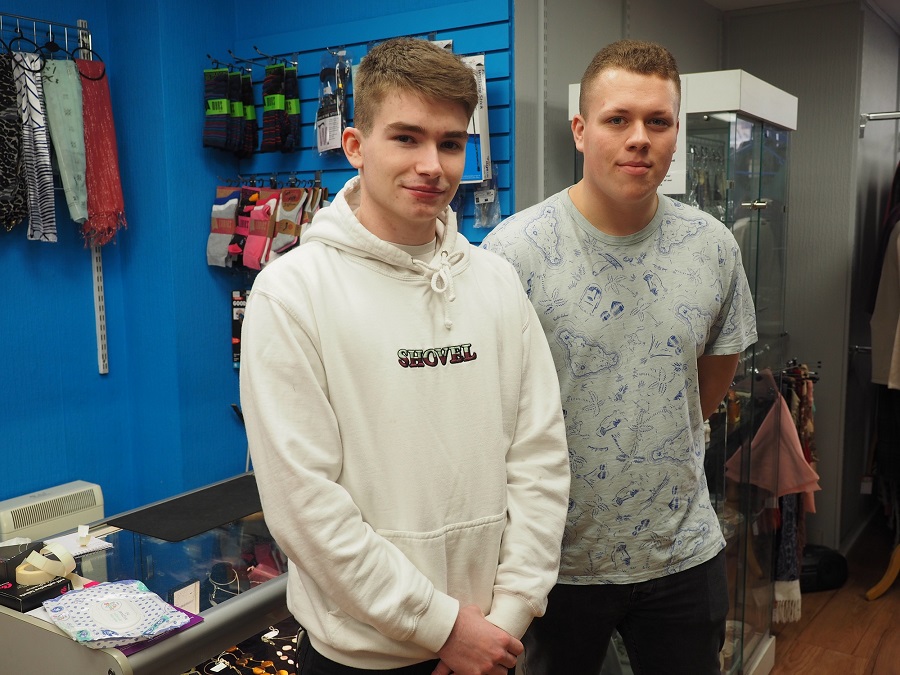 Molly Root, Age UK’s store manager said: ‘The students were a fantastic help, they got to work right away on the first day which happened to be a delivery day so there was a lot to be done! They maintained professionalism and were extremely polite throughout. A credit to West Suffolk College.’

Victoria Irving, age 19 from Risby and who was part of the team placed with Cancer Research UK said: ‘It has been great to be a part of this live project where we can see the challenges these retail workers face; it has also been really humbling to see how charity shops give back to the community in such a positive way.’

The winning team of the challenge is expected to be announced imminently once the charity shops have finalised reports on the takings from the two days.