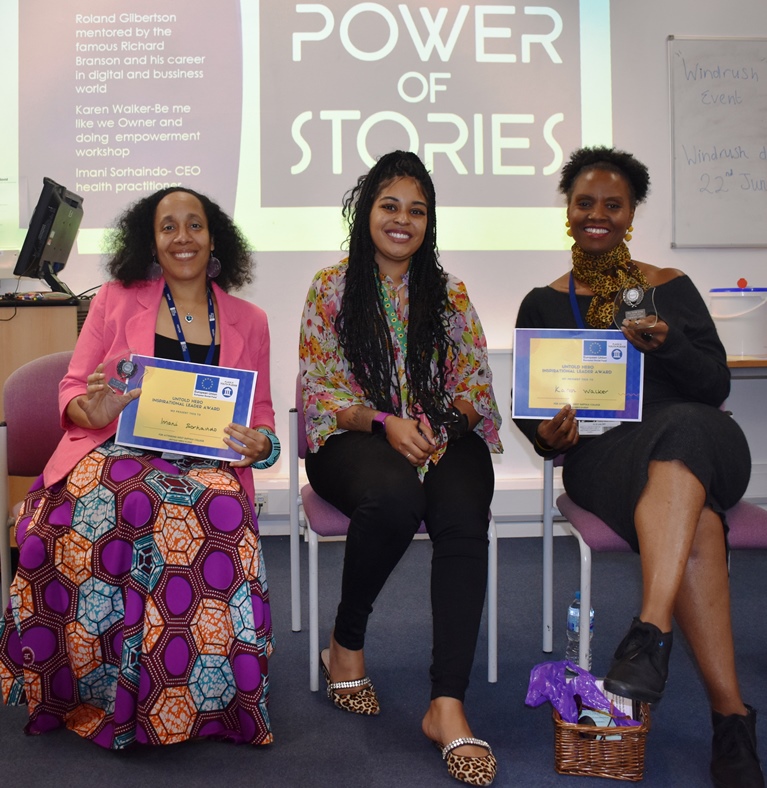 The forum was created by the college’s equality, diversity and inclusion coordinator, Ellisha Soanes. Ellisha is in the process of getting black history taught on the curriculum all year round at the college – and wants this to be reflected both regionally and nationally.

She decided to drive this idea forward after starting a conversation with her students in the wake of the tragic death of George Floyd last year.

As part of the equality, diversity and inclusion agenda, the ‘Untold Heroes’ talks saw around 20 speakers reflect on their lives during a host of online and live events. Guests included Leroy Logan and Alex Wheatle whose stories were made into BBC film series called ‘Small Axe’, directed by Oscar winner, Steve McQueen.

Others involved included footballer Ruel Fox, Franstine Jones, the first ever woman to be elected as the president of the National Black Police Association and Wooden Roots – whose music was used in the Black Panther Marvel film. 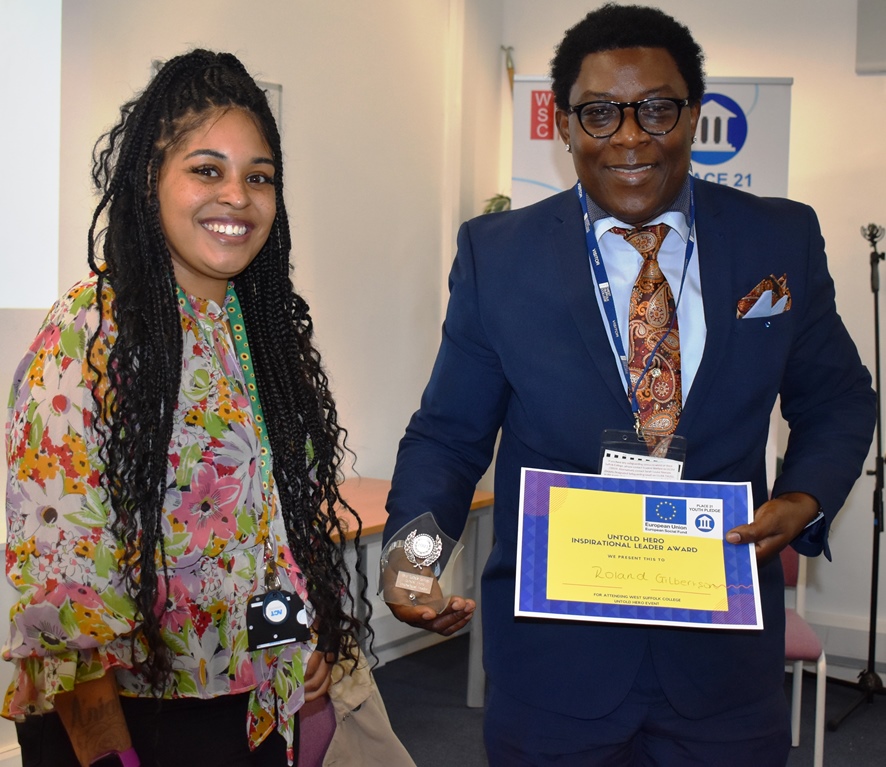 Dr Nikos Savvas, CEO of West Suffolk College and Suffolk Academies Trust, said: “It’s vitally important to have conversations about race, culture and inclusion and celebrate how diverse we are as a community. Our teams not only provide outstanding education but continue to find opportunities to inspire our students and share achievements.  I’m very proud and thankful to everyone involved in this brilliant event.”

Ellisha Soanes, the college’s equality, diversity and inclusion coordinator, said: “The speakers have proven that you can go through trials and tribulations in life but you can overcome them. The highlight for me was hearing a singing performance from my former student, Esther Ruse. Esther has been through a lot in her life, but since coming to college she has gained lots of confidence and thanks to her talents, she has just signed a record deal and will be heading to Los Angeles next week. She is the true inspiration – not me.” 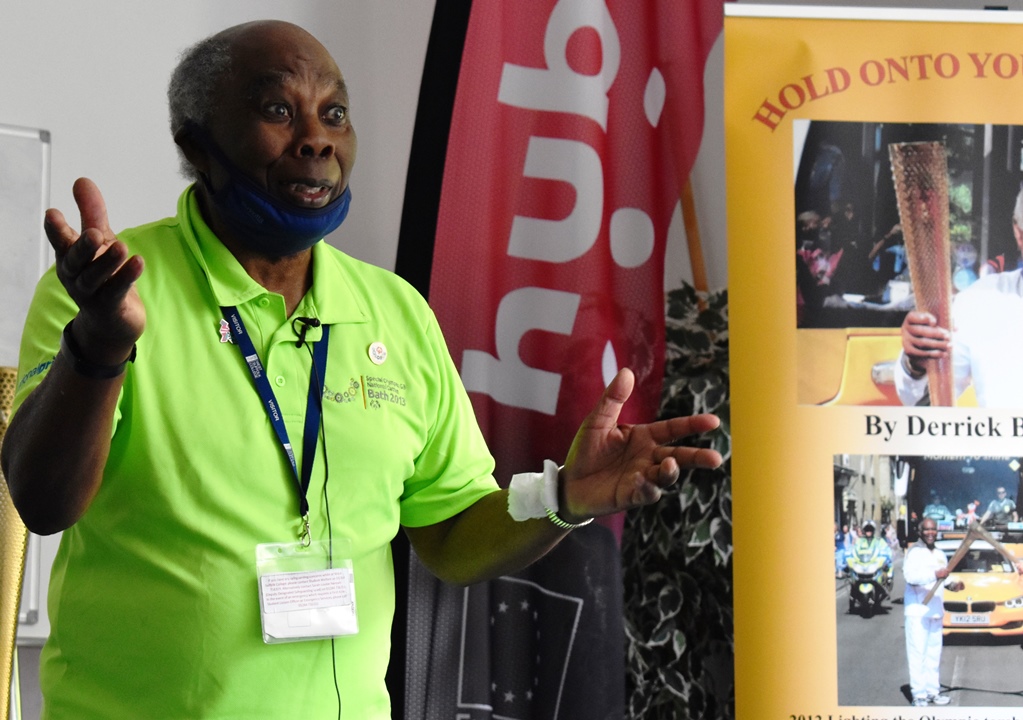 All speakers received a certificate of appreciation and trophy for attending and many are based in Suffolk.

One of the speakers from Suffolk was Imani Sorhaindo, director of the Holistic Health Company in Ipswich. She said: “It was a great surprise and a real honour to be named as an untold hero. Getting that recognition has really inspired me. I think Ellisha’s campaign is amazing and the college is a real trailblazer.”

Ipswich based CEO of KarMarTri, Karen Walker was also a speaker and said “to get recognition is fantastic.”

Roland Gilberstson is a Business Analyst, Venture Coach and Investor Relations Consultant working with Angel and Venture Capitalists to provide quality deal flow to entrepreneurs and business founders. He was mentored by Richard Branson and completed his Masters Diploma at the National Film & Television School. The Ipswich resident, said: “I think that the fact that the college has embraced this phenomenon and concept of teaching black history all year round)is really good and I’m fully behind their work.”

16 year old Sophie Ashcroft, a health and social care student from Newmarket, said: “I think it’s important that we learn about equality and diversity as everyone is equal. Next year I want to work with Ellisha and support more events like this. She is an inspiration.” 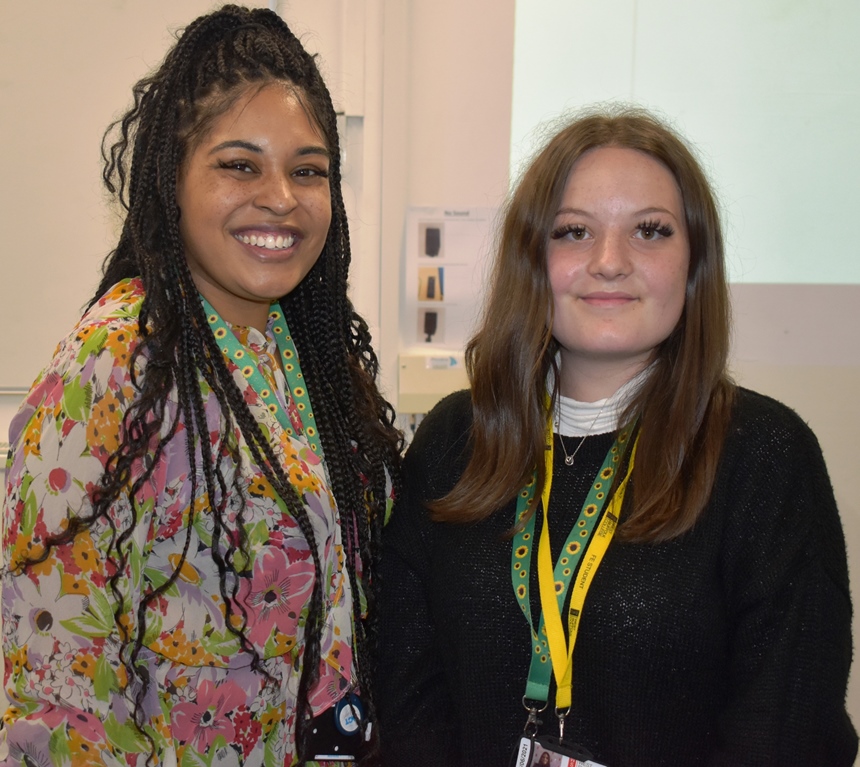 This ‘Untold Heroes’ events followed on from a talk with Derick Bobbington Thomas last week who was the first ever black sergeant in the RAF from the Windrush generation.

All of the talks were recorded and will be available to watch soon on our website.

The sessions were filmed by media students at the college. They included 17 year old Tommy Brown from Saffron Walden. On this experience, he said: “The work experience they offer at West Suffolk College is so good. I’d like to thank Ellisha and the college for the opportunity.”