The Argument for Minimum Wage - by Kitty Johnston 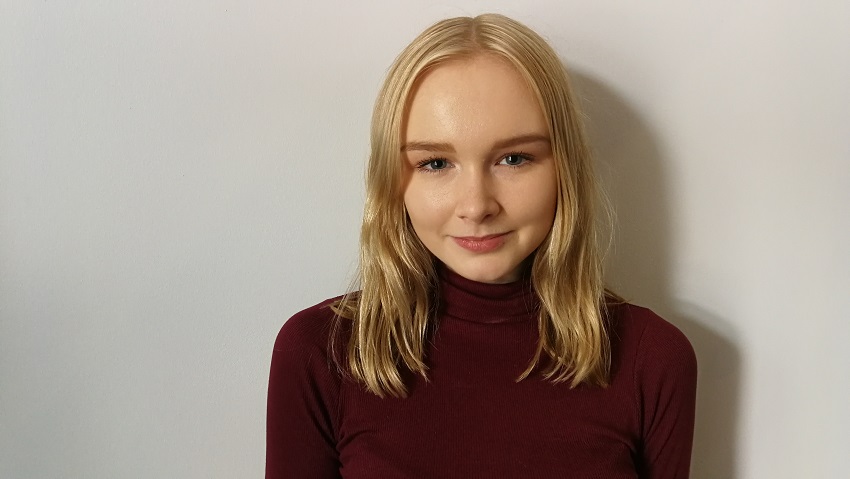 17 is an important age for most people. It is the age of gained independence. You are in further education, choosing to study A Level subjects or taking a college course aimed at going into a specific job field that will shape your future. You are also able to learn to drive, a skill that provides you with a significant amount of independence.

With independence comes cost. Minimum wage for under 18s is just £4.35 an hour. Study guides can set you back between £20 and £30 each, and with the average A Level student having 8-10 of these, the cost quickly mounts. Undoubtedly one of the most expensive ventures for a 17 year old is learning to drive. A one hour driving lesson costs around £28 and, according to the Driving Standards Agency (DSA), the average learner needs 44 hours of lessons before taking a test. This does not include the cost of tests, insurance, fuel or the car.

A recent study has shown that the average cost of getting a learner driver past their test is £6,071. Despite 42% of parents being able to contribute some of the cost, not everyone has this luxury. Of those 42%, 16% report having purchased their child’s car via PCP or leasing deals, indicating that the cost can be a struggle for parents as well. It could be argued that you shouldn’t attempt to drive if you can’t afford to do so, however I believe that this can be very debilitating for young people in their futures, especially their career paths, life ambitions and even their mental health.

For most young people the only option is to work at the weekend, which many do. However, even by doing this, the most money many can earn is just £65. I believe this is contributing to a greater problem for people’s wellbeing, as juggling work and academic studies, along with a functioning social life is near impossible. This adds to the ever-mounting pressure on our younger generations. We find ourselves unable to find the time to see friends, study for the recommended time or even simply rest.

A councillor in Dorset, Professor Phil Marfleet, has said that young people earning a low wage has contributed to the increase of suicide rates and mental health issues in young people. He argues that people with a low income are finding themselves being driven out of education, instead choosing to work in order to provide for themselves. This isn’t just an issue affecting the younger generations, as some parents are themselves on low wages, meaning that they need their child to help contribute to the household. He says that the youth suicide rate increased by 40% last year and finance is the biggest contributing factor.

This approach to striving for a better life can often end up falling flat and causing a vicious cycle. Leaving education early in order to work, diminishes job satisfaction in later life and in multiple cases, prevents the ability to earn a decent wage to live on.

The government is increasing the minimum wage for under 18s in April this year by just 20p. This could see a teenager working weekends earning an additional £3 a week - not even enough to buy a cup of coffee. Every election this issue is raised and pledged upon, but nothing ever really changes.

In isolation this issue may seem trivial, but in reality, and as I’ve highlighted, it can have far more serious consequences.

Although it seems dramatic when said alone, when looking at the cause and effect of each stage of the average young person’s life, the root of the problem is causing a far greater dilemma, within the lives of those who are the future of our country.