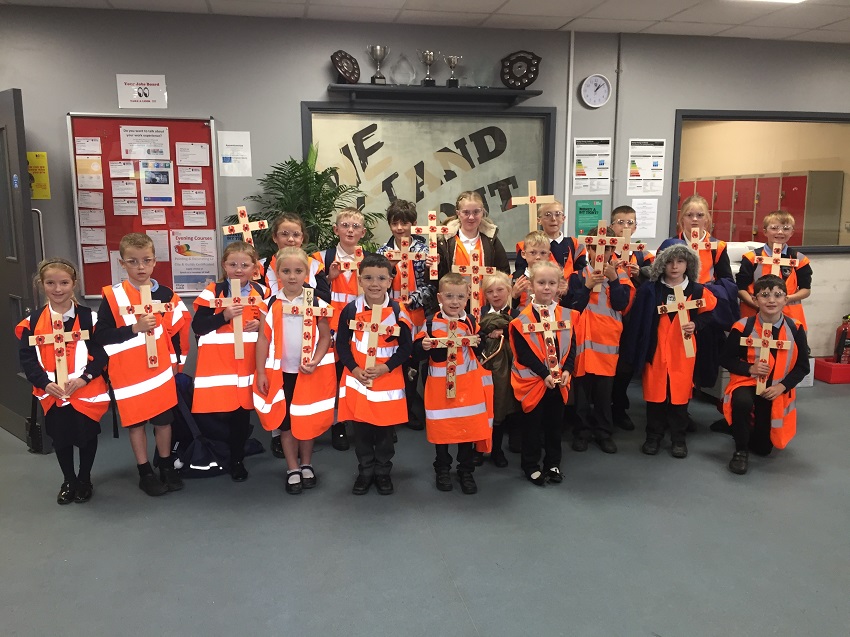 The 20 pupils from Bosmere Primary visited the our Milburn Campus in October where they worked with the Carpentry students to construct wooden crosses and kneeling soldiers which they then helped to cut out and paint.

This November, we have joined forces with Needham Market based Bosmere Primary School in a unique collaboration to commemorate Armistice Day.

The 20 pupils from Bosmere Primary visited our Milburn Campus in October where they worked with the Carpentry students to construct wooden crosses and kneeling soldiers which they then helped to cut out and paint.

These will then form part of the remembrance display in Needham Market where the Bosmere pupils will write the names of the WW1 and WW2 fallen Needham soldiers on them.

Brian Tunbridge, Lecturer in Wood Trades here said: “It was an honour for us to have Bosmere Primary in to work with our students on this important project to remember our fallen heroes.”

Brian continued: “This was also a great opportunity for the pupils to see a trade and what this looks like. If you start people at an early age they become interested in those practical skills; the region is short on craft and construction workers at the moment so this is a great way of raising the profile of these trades.”

Rachel Tunbridge, Teacher at Bosmere Primary said: “In Needham Market we contribute towards a community project for Remembrance Day every year.  The collaboration with the college started last year when it was one hundred years since the end of WW1. The pupils visited the West Suffolk College Milburn Campus to do the same last year and it was such a success that we wanted to continue this partnership to mark remembrance this year.”

On Monday, the pupils from Bosmere Primary will gather at the Jubilee Memorial in Needham Market for a public service of remembrance in which they will recite In Flanders Fields, perform ‘Keep the Home fires Burning’ and to lay a poppy wreath on behalf of the school. Some of the students from the college will also be joining them. 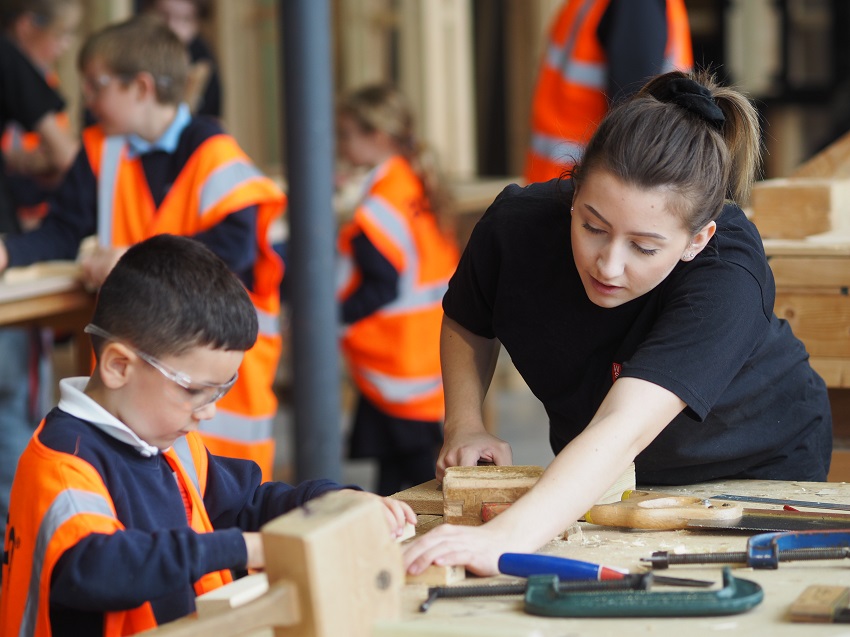 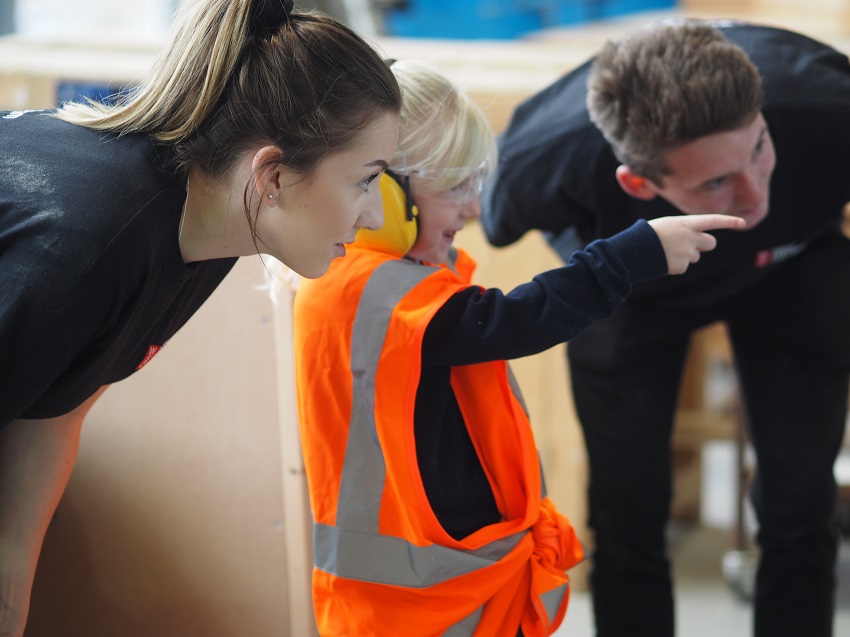 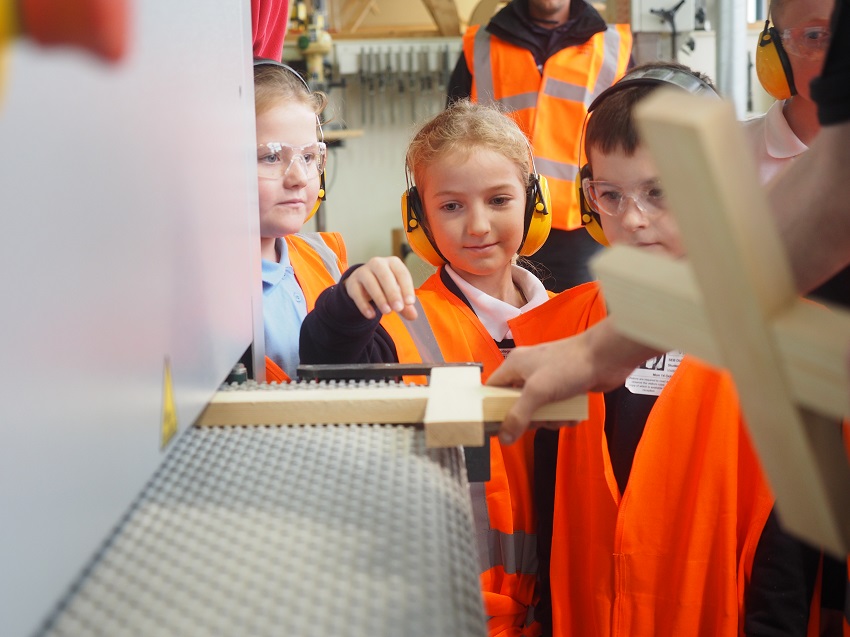 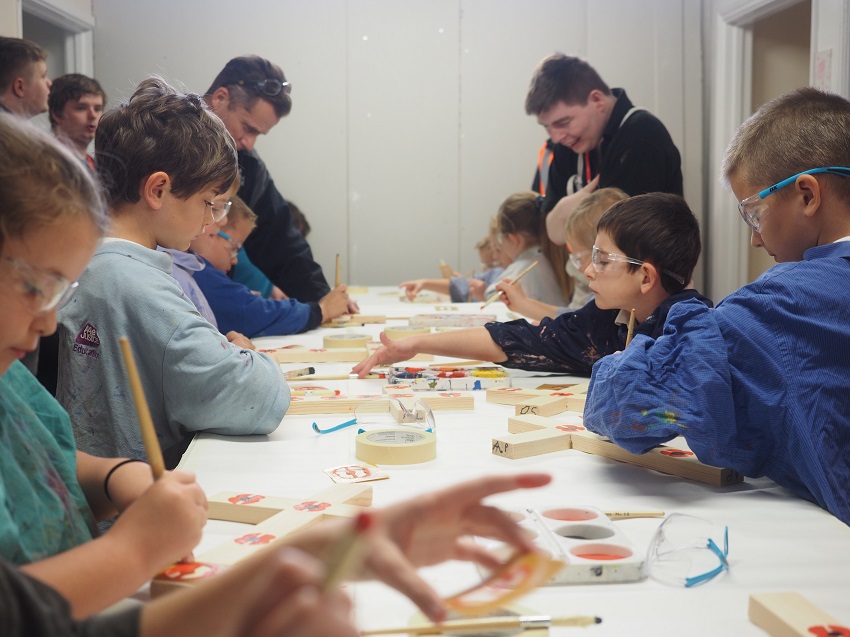