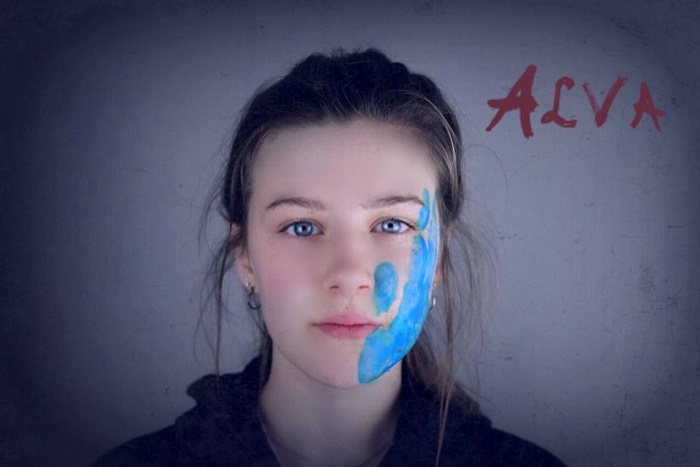 Is it possible to create a new society based on fairness and equality? That’s the question at the heart of a play written by Suffolk born playwright Joel Horwood.

‘This Changes Everything’ is being performed by an all female cast from Conservatoire East at West Suffolk College. The play is about a group of young women who are fed up with society and decided to create their own community living on a disused structure in the North Sea.

Alva, Kim and Klara arrive at the community and discover it’s not all utopia, you can take yourself out of society, but can you take society out of yourself?

Director Erica Dupuy explained; “This play offers young women the chance to be at the centre of the action and not be cast as a victim to be rescued or exploited. What’s nice is that it’s not even particularly a play about gender but the idea of society and leadership and whether we ever escape those boundaries.”

The play was commissioned originally as part of a series of plays for young actors which set out to redress the gender imbalance in young people’s theatre.

This Changes Everything runs from Thurs 16-Saturday 18 November at West Suffolk College, tickets from Theatre Royal box office 01284 769505 or www.theatreroyal.org.